My sincerest thanks go to the following:
Lucy Matthews, BookendsHelen Millican, BBC Radio CumbriaZoe Hill, Hills BooksAll the staff at the local bookshops who have been so receptive to my approaches, including: Lynn, Aaron and Anna at WH Smith, Fran at Henry Roberts, Steve at Fred's Books and Kim at Sam Read.

Thank you for paying a visit; this means you have reached the end of my book (OK, so perhaps you did just skip to the last page). Either that, or you got started and you just had to google who this crank was or you ended up here entirely by mistake. Well, now you're here..... 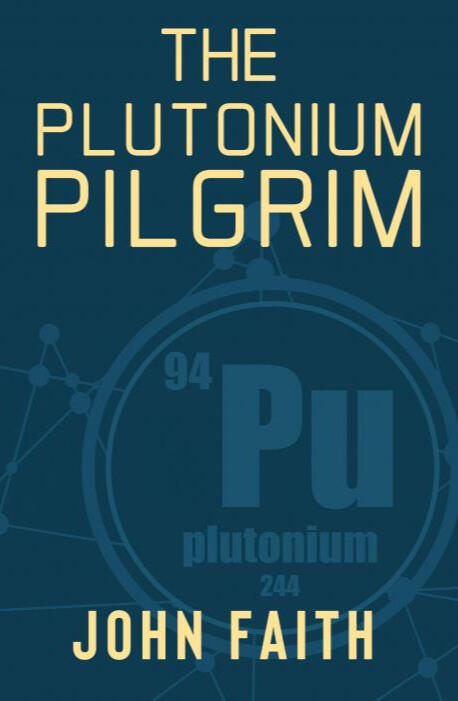 Be one of the first to read it

In ‘The Plutonium Pilgrim’, I tried to apply my own engineering experience to describe the separate strands my thriller’s plot in crisp and accessible technical detail.

The characters caught up in each facet of the story have journeys to make in which they are called upon to complete inspirational, extraordinary things. Each draw on the emotional reserves given to them by their pasts, whilst experiencing new feelings and learning new capabilities with which to shape their futures. 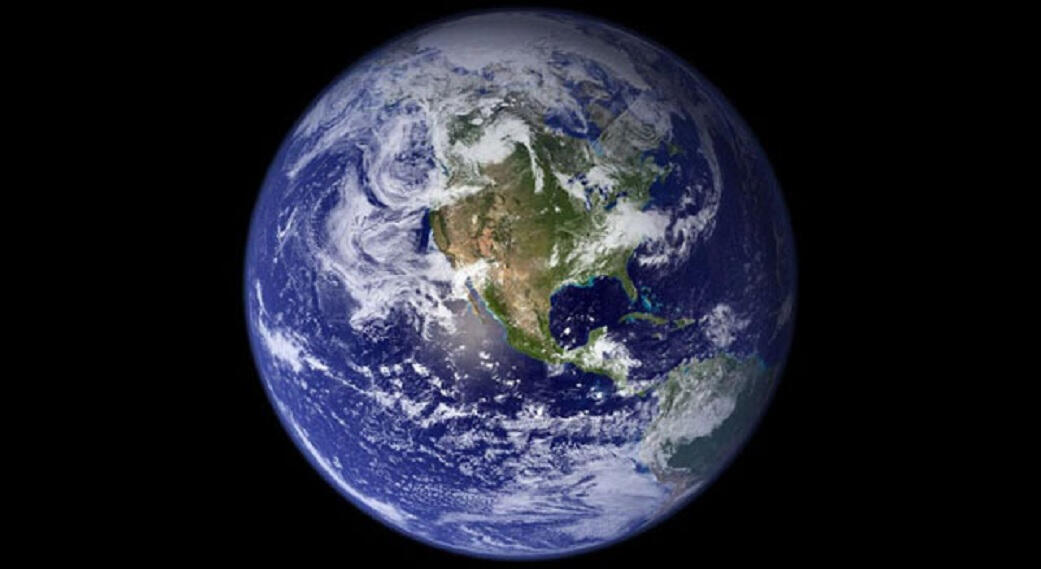 Thought for the Day

Our world - NASA’s breath-taking marble of blue and green rolled in wisps of white - is a sphere of souls. Whenever our world is in peril, only those in residence are responsible and only those same souls can save it.

OK, so where am I going with this? Remember, first and foremost I am an engineer and therefore I have a responsibility to the entire planet – and not just to Homo sapiens – to solve problems in mutually beneficial ways. And my responsibility is not just to make money either, although this is important as it has become virtually the only means to practically every end, i.e. if it doesn’t pay you can expect to be told to go away!

I cannot help observing that the progress of the last two centuries is viewed by most who care to reflect on such matters as the making of us humans whereas, in reality, it has become the very undoing of the countless millennia of our past and our future. Don’t worry, I am not advocating a return to animal skins, the Dark Ages or even Victoria’s reign, but I am justified in pointing out that little besides the availability of clean drinking water, good sanitation and vaccines (all of which require great engineering, of course) has added real value to humanity’s lot. The irrevocable damage to the environment, the precarious state of our ecosystems, the constant pursuit of power and the horrendous imbalance between the haves and have-nots are now proven beyond doubt to have been the price not worth paying. The Covid-19 pandemic is irrefutable proof – as if any were still needed – that we have finally “gone too far”.

So, what can I do about all this? Well, not much on my own. Which is why this engineer has taken to the written word rather than his favoured tool of the drawing board. I alone cannot design us out of this mess – no-one person could. Those of us who give a damn, however, as a movement with the awareness, the knowledge and the skills stand a fighting chance of regaining our future providing we can influence the populous, the politics and the money. 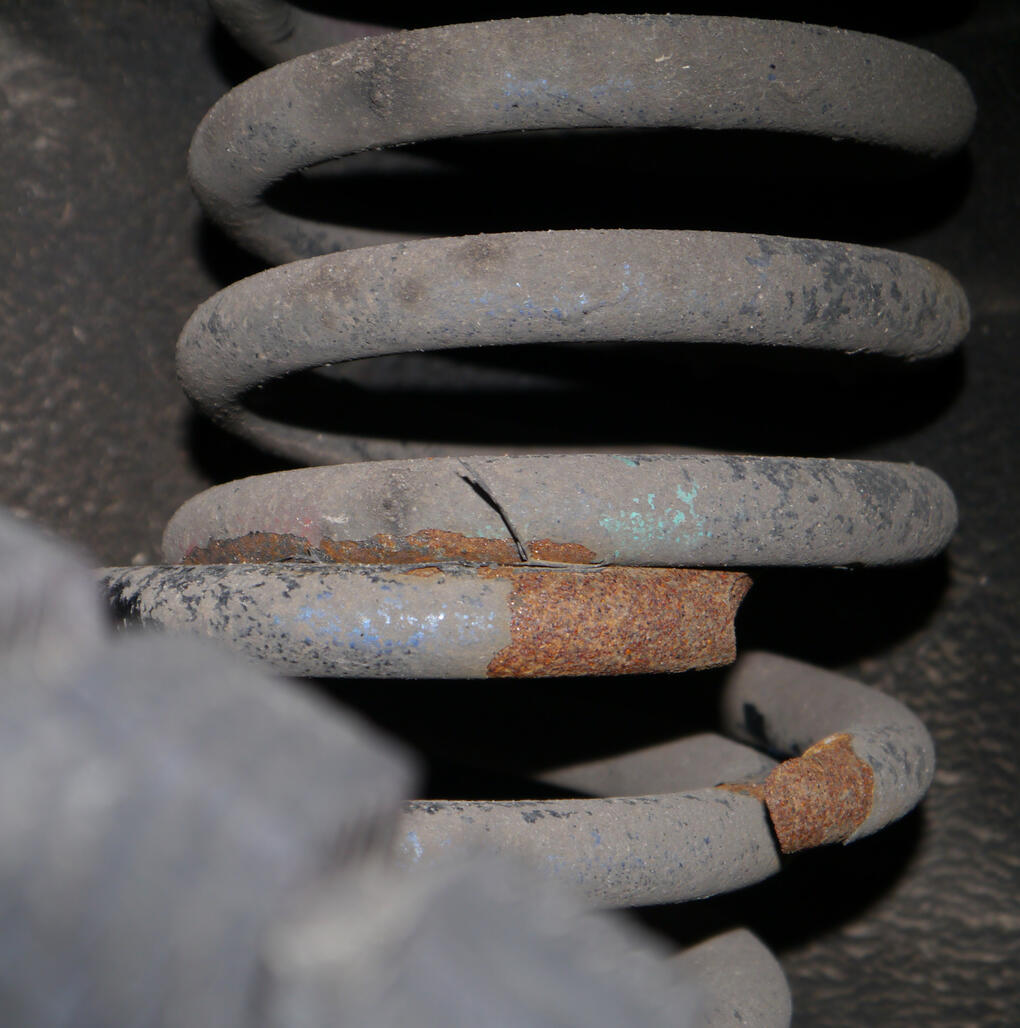 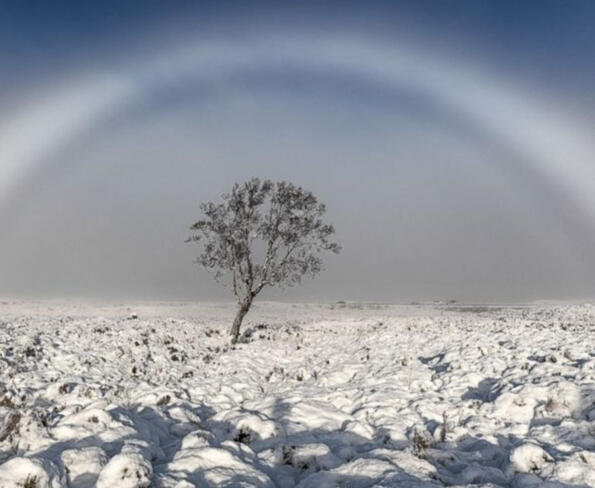 The message is simple; we are fighting for the survival of the entire planet. Not just our country of birth, not just humanity – all the countries, all the species; the very fabric of our sphere of souls. That ought to be compelling enough.

The industries and technologies of humans are extremely powerful, but their emergence has been driven by positive feedback mechanisms such as avarice and the pursuit of power, in turn validated by every form of sophistry. Control of the human “system” has been lost, at the expense of the rest of the planet now in rapid decay. The hope is that humans’ unparalleled, inventive and innovative power can henceforth be re-directed towards a controlled reversal, instigating a completely new human system which will still benefit its designers but at the same time benefit the host world.

As the only body responsible for the problem, humans must re-engineer many of their interactions with, and impact upon, the rest of the planet. Just as the pandemic has preyed on human-to-human interaction across the globe, all nations, races and religions must now work together to engineer a future.

And fast! We have but a handful of decades to invoke a sustained reversal. We won’t get it all done in time, but we must at least complete the 80% of the famous 80:20 rule, otherwise we are all sunk.

I don’t claim to have a fully detailed and integrated plan of all the measures we must enact. We have the broad outlines – reduction in emissions that lead to climate change, reduction in other forms of pollution such as plastics, re-forestation, etc.; the Waste Hierarchy applied to practically everything really. We also have many of the detailed techniques and technologies already at our disposal. Enough data and options do exist to create a truly global approach which will be powerful enough to make the difference. What is lacking, however, is the co-ordination, the collaboration, the finance and the sheer will to get it done in time. 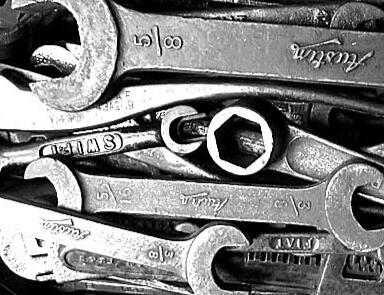 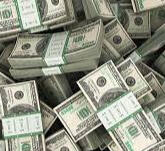 This is where I come back to influencing the global populous, the politics and the money.
Politicians won’t enact anything nowadays unless they believe it will get them re-elected, so this journey of influence has to start with the people. Until the so-called right-thinking majority is precisely that – and a hefty one too – humans and the rest of the planet are doomed. (The billions still labouring under something less than democracy have, sadly, commensurately lower influence.)

If only it were that simple, I hear you cry, since many will argue that the real issue is changing the debate in the media, to influence the world’s population. It does seem to be the case these days that for every good piece of journalism in the “conventional” media – say, a BBC report on melting glaciers – there are at least 10 questionable pieces of so-called news in the modern forms of media, designed to titillate and inflate rather than to inform and empower.

Then there is the money, which is not really under the control of those in power as some may believe; politicians and dictators alike are peerless at borrowing and spending it, but not so great at making it. Ultimately, then, private financiers must be indoctrinated and persuaded to put their hands in their pockets if they want their descendants to have any customers at all.

Sounds logical? Well, hopefully. Sounds achievable? Less so, I fear. I have grave concerns that, at this ultimate test, humanity shall indeed fail to achieve one of its common language definitions; that of caring for others. Self-interest, personal, societal and national, is still getting in the way, and what shall change that in the required timeframe?

Everything changes, all the time, and we have caused the plummeting fortunes of our world. But we need to move the debate, and crucially the controlled reversal, on at a much faster pace. That Homo sapiens has broken so much is no longer in question. We even have, I am convinced, the capability to fix most of it. What is in doubt is whether we have the good sense to do so.

As I stated earlier, I don’t have all the answers – most especially to that last question. However, I would feel negligent not to point out the wider issues in play here, and I would be comforted to know that these make you as restless as I am.

So, when you’ve mulled it over for a week or two, please get back to me; I’m desperate to know how we could, indeed, work together to save us all. This blue-green sphere of souls really needs us.

A work in progress, my next book is currently whirling around in my head with some fragments having made it to scrawled biro. I can't pretend to have a creative "process". One day soon I shall just start writing it - assuming you're interested in the slightest.
It is already deeper and more complex than The Plutonium Pilgrim, however. Of course, I am ambitious to improve on my previous effort, but mainly I am influenced by the need to entertain and add value. Hopefully this isn't an unrealistic pomposity....as ever, you shall be the judge. 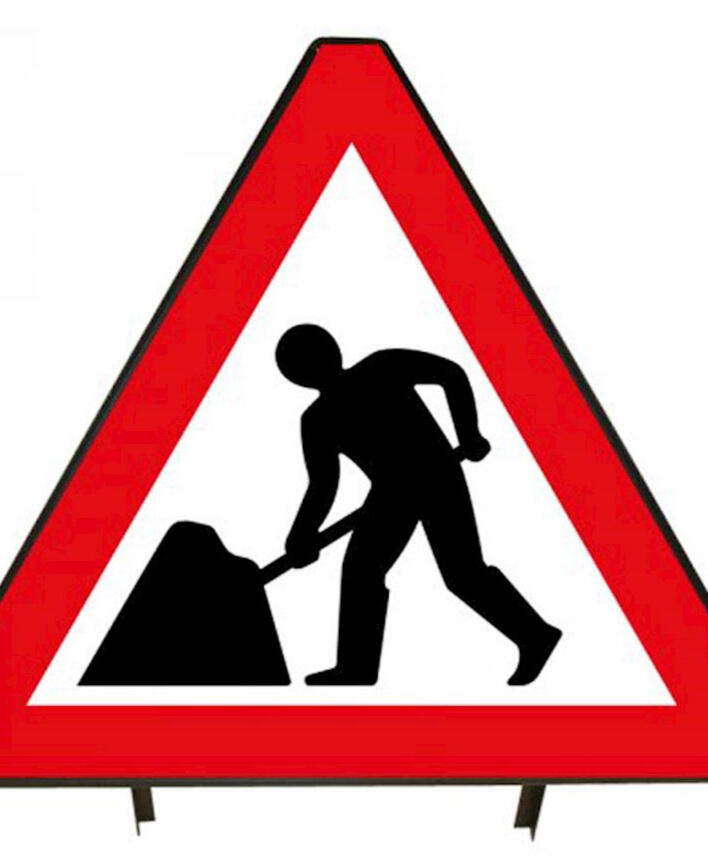 Engineer turned author, John Faith, delivers a technically authoritative insight to the secretive nuclear industry and demonstrates that, in extremis, normal people - just like you and me – are called upon to keep the world safe.

In ‘The Plutonium Pilgrim’, an entertaining debut novel, John Faith applies his own engineering experience to describe the tense fibres of the thriller’s plot in crisp and accessible technical detail.

The characters caught up in each facet of the story have journeys to make in which they are called upon to complete inspirational, extraordinary things. Each draw on the emotional reserves given to them by their pasts, whilst experiencing new feelings and learning new capabilities with which to shape their futures.

“To me,” says Faith, “our world - NASA’s breath-taking marble of blue and green rolled in wisps of white - is a sphere of souls. Whenever our world is in peril, only those in residence are responsible and only those same souls can save it.”

Born and raised in Cornwall, amid its rich centuries of engineering heritage, John Faith pursued his passion for internal combustion into the demanding arenas of Formula 1 and World Rally Cars.

A successful career designing and developing racing engines was followed by a switch to consulting in the nuclear industry, where Faith tackled the chaotic legacy of this rapidly evolved 20th century industry.

Always a writer, Faith now combines his years of experience with his love of the written word to engage others in the excitement of engineering and technology, and to explore how we all rise to its challenges.

The Plutonium Pilgrim is a high-octane, technical thriller whose characters complete life-changing personal journeys whilst battling a complex terrorist plot set to cripple the UK's financial and nuclear supremacy. Attacks come from all directions as the city of London goes about its daily business.

An Iraqi freedom-fighter turned terrorist enters the country illegally, planning to spread radioactive contamination across London, disregarding the risk to himself. He is also a long-lost son and brother whose family is briefly reunited by the twists of the plot, and then shattered all over again. His quarrelling sisters are among those forced together to foil the terrorists' plans, which encompass land, sea and air in an effort to destabilise the global nuclear and financial order.

Strong women, devoted couples and new and old loves combine with fast cars, motorbikes and a helicopter in this thriller's spectacular sprint finish; but will there ever be an end to this struggle?